3. Zoom the map if needed, then click on the exact place where you wish to install the dish. You can also drag the marker to the desired place. The line that shows the direction of the selected satellite will be green, for elevations above 5°, yellow, for elevations between 0°-5°, or red, if the satellite is below the horizon.

Even with a green line, sometimes the satellite isn't visible: for example in an apartment building, if your windows/balconies are on the opposite side from the satellite.


4. But even if you have a window or balcony on the 'good' side of the building, the satellite could still be hidden behind an obstacle: a tree, a nearby building and so on. In that case you can move the mouse cursor (when using a smartphone or tablet just click) on the line that shows the satellite's direction, where it crosses a possible obstacle. A popup window will show the admissible height difference between the dish and the obstacle. (Details)

In order to receive the signal from a satellite, the dish has to point very precisely in the direction of that satellite. Geostationary satellites are placed on an orbit above the Equator, this means that from the Northern hemisphere they are seen generally towards the South (South-East, South-West). The dish must have a clear view towards the satellite, without any obstacles.

A geostationary orbit [...] is a circular orbit 35,786 kilometres (22,236 mi) above the Earth's equator and following the direction of the Earth's rotation. An object in such an orbit has an orbital period equal to the Earth's rotational period and thus appears motionless, at a fixed position in the sky, to ground observers. Communications satellites and weather satellites are often placed in geostationary orbits, so that the satellite antennas (located on Earth) that communicate with them do not have to rotate to track them.
Wikipedia 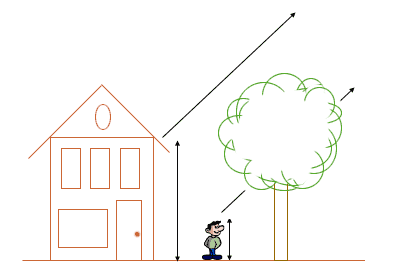 A tree can obstruct the satellite signal, in which case the dish should be installed in a higher position.


If you need to check if a possible obstacle (a tree, a nearby building and so on) will obstruct the signal from the satellite, move the mouse cursor to the point where the line representing the satellite's direction meets the possible obstacle. If using a smartphone or tablet, click on that point.

A popup window will then show the maximum admissible height difference between the dish and the obstacle. (Δhmax)


If there is such an obstacle and you can't install the dish in a high enough position to avoid it, you'll have to choose another point on the map where you could install the dish. 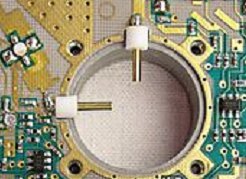 The receiving antenna is in fact located inside the LNB
Actually there are 2 antennas, one for horizontal polarisation, the other one for vertical polarisation.

The LNB skew is the angle of the LNB from its vertical position, that ensures the receiving antennas inside the LNB are parallel to the emitting antennas of the satellite, considering all the above.


The following information is for the Northern Hemishpere. 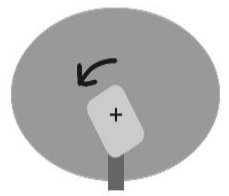 For satellites that are to the West relative to the dish, the skew will be shown as positive, and the LNB should be turned counterclockwise, if facing the dish from the front. 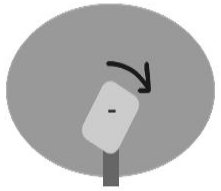 For satellites that are to the East relative to the dish, the skew will be shown as negative, and the LNB should be turned clockwise, if facing the dish from the front.

For a motorised dish, as the dish moves on its curve in order to receive the satellites, the LNB skew changes for the optimum reception of each satellite. 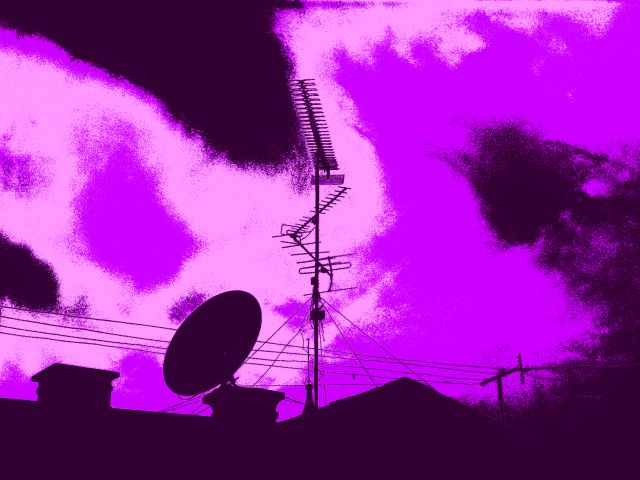